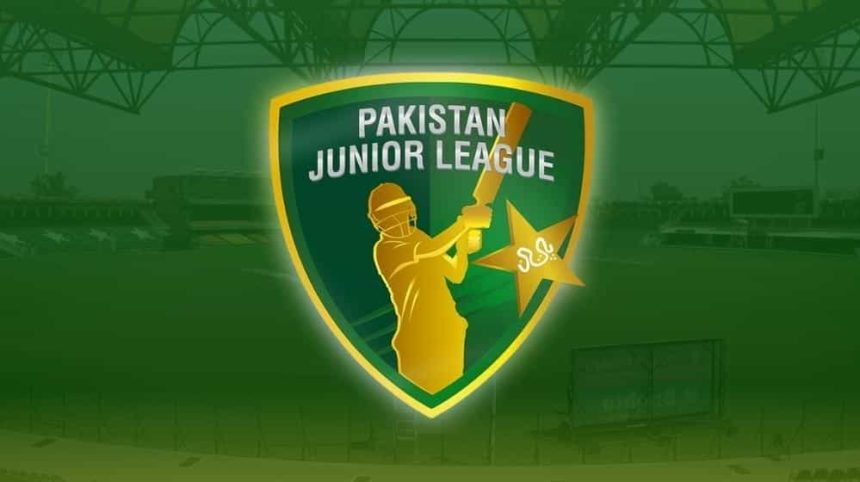 Pakistan Junior League : All you need to know including dates, teams and mentors

Contents
What is it?When is it ?Teams and their Mentors:Next Steps:

The Pakistan Cricket Board (PCB) on Tuesday made some important announcements regarding the inaugural edition of the Pakistan Junior League (PJL). This article will contain everything that you need to know about this upcoming league including dates,teams and mentors.

The Pakistan Junior League (PJL) is an upcoming exciting and professional T20 cricket league to be played by six Under 19 teams representing different cities of Pakistan.Young players from across the world will be a part of ghis league and each team in the league will have a high class and experienced individual associated with the teams as Mentors.

The inaugural edition of this league will be played in Lahore from 6-21 October this year and will be produced by the PCB and broadcasted live by PTV Sports. It has also been confirmee that the tournament will be playedon single league basis. The league is primarily aimed to provide opportunities to the talented teenagers to introduce themselves to the world.

Teams and their Mentors:

Meanwhile the former Pakistan captain and PCB Hall of Famer Javed Miandad will be the roving umbrella mentor, helping and assisting all the sides.

With Over 140 players from Afghanistan, Australia, Austria, Bangladesh, Belgium, Canada, Denmark, England, Ireland, Nepal, the Netherlands, Saudi Arabia, Singapore, Scotland, Sri Lanka, West Indies, Zimbabwe and the United Arab Emirates registered for the tournament through their respective cricket boards as well as clubs and professional representative submissions, the Pakistan Cricket Board has also confirmed  that the player draft for the tournament to be played on a single-league basis will be held in Lahore on 6 September. Details around the draft process will be announced shortly. 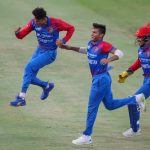 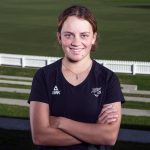