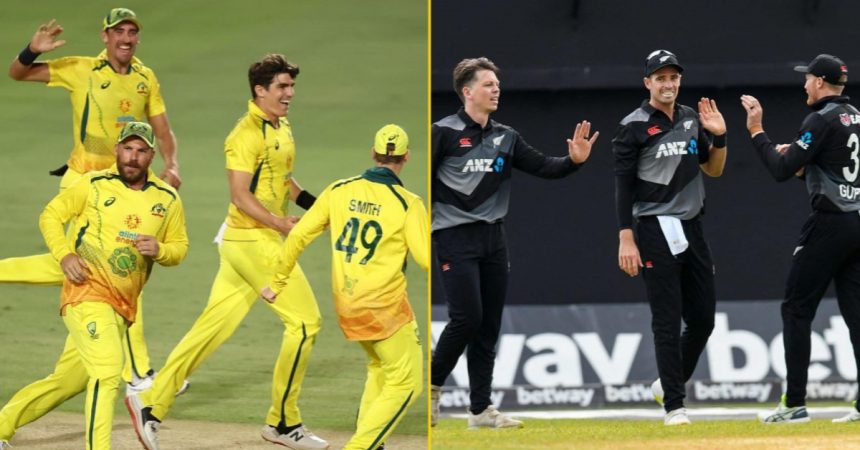 New Zealand who hosted Pakistan and Bangladesh for a triangular series just a week before the World Cup started, were defeated by Pakistan in the final match at their home soil. The Kiwis ended up losing in their warm-up match against South Africa. However, their second warm-up match was washed out because of the rain.

Australia, too, have lost the series against India in their World cup build-up. In their only warm-up fixture, which was played against India, Australia got defeated in the final over after the Indian team managed to dismiss 4 Australian batsmen in the last over.

The last time Australia encountered their Trans-Tasman rivals, New Zealand, in T20Is was in the action-packed final of last year’s T20 World cup. The coveted trophy was clinched by the Australian side when they defeated the Williamson-led men by 8 wickets.

In total, Australia and New Zealand have locked their horns on two occasions in the ICC T20 tournaments so far. Both teams have won 1 game each of these two clashes.

If we take a look at the T20 matches that have been played between the neighbouring countries since 2021, both teams have won 3 matches each out of a total of 6 matches.

As forecasted by the Bureau of Meteorology, there are 90% chances of any rain on Saturday. Along with that, 95% chances of showers in the afternoon and evening on the match day are expected as of now.

Sydney Cricket Ground or SCG, is one of the most famous cricket stadiums. Australia and New Zealand will meet head-on here for their World Cup campaign opener. The pitch is known to favour batsmen more as it is the most batting-friendly ground in Australia just behind MCG. Average target on this pitch is around 160 runs. However, tweakers will find Sydney a good place to bowl owing to its natural spinning conditions.

The trans-Tasman tussle in the opening match of the Super 12 round of World cup is going to be nothing less than exciting. Both, Australia and New Zealand, have faced heavy setbacks in the face of injuries faced by their key players. These injuries have drew question marks on the selection of main players from both sides. However, Australia has been lucky to get almost all of its injured player back on the eve of the anticipated tourney.

Its not a news to anyone that Australia has one of the strongest batting lineups in the T20Is currently. The expected return of Marcus Stoinis and Mitchell Marsh will further bolster their lethal lineup. This, paired with advantage of home conditions, is predicted to give Aussies an edge over their neighbours.

Similarly, the Australian bowling lineup with the likes of Pat Cummins, Adam Zampa, Josh Hazlewood and Mitchell Starc have the ability to bring any batting order to its knees.

Trent Boult’s pace, when complemented with that of Tim Southee, can be a sight to witness on Australian soil. The batting lineup of the Kiwis, however, has not been performing up to the mark since a while now which can again create a major upset for them in the ongoing multilateral tournament. This can be supported by the evidence that in their recent warm-up outing against the proteas, the black caps were all dismissed for 98.

These factors have helped us to predict that Australia has more chances to dominate the Williamson-led men at the Sydney Cricket Ground on Saturday.

TV broadcast: Australia’s clash with the Kiwis can be viewed live on the following TV broadcasters:

As for digital broadcast, viewers in Pakistan can stream the match live on Daraz app, Tapmad and AryZap.

In Australia and New Zealand, Kayo and Sky Sports will stream the match live respectively. 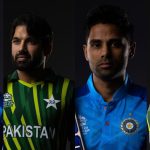 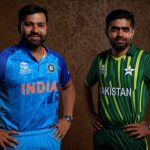