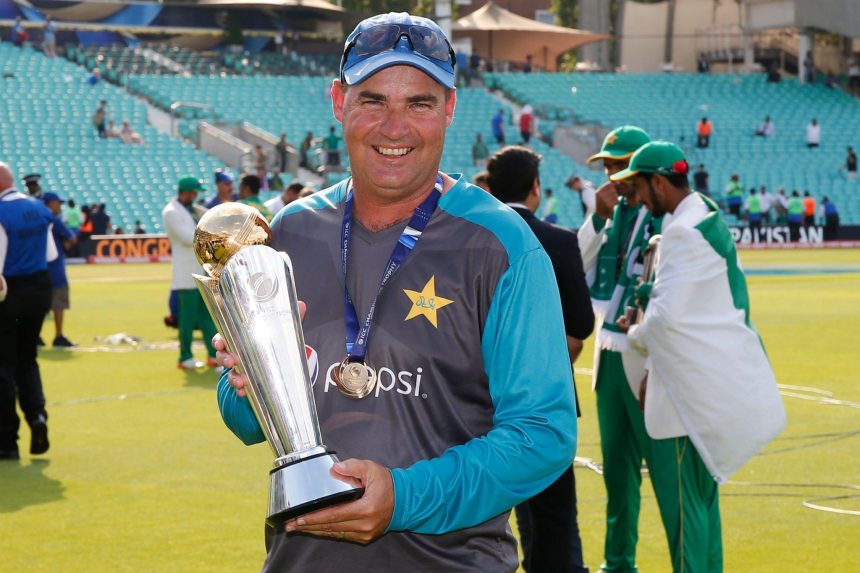 A familiar name set to return in Pakistan Cricket:

Pakistan Cricket Board (PCB) is undergoing many changes after the team’s historic whitewash against England a week ago. Ramiz Raja was sacked from the position of the Chairman of the board by the country’s Prime Minister and PCB’s Patron-in-chief, Shehbaz Sharif. Similarly, a new selection committee has been shaped for the New Zealand tour as well with former cricketer, Shahid Afridi, as Chief Selector.

While talking to the media, the newly-appointed Chair of the PCB, Najam Sethi, answered a question related to the appointment of foreign coaches. The 74 year old expressed his inclination towards hiring foreign coaches instead of ‘big stars’.

“See, my stance has always been to hire foreign coaches for the national team instead of Pakistan stars. Coaching is a profession. We respect our stars and I will find more ways to express my respect for them, to employ them and to consult them. However, they are not qualified coaches. They are big stars [only]. These are two different things. In my previous tenure, we had Mickey Arthur and 4 to 5 other foreign coaches and the results were evident.”

Reports suggest that Mushtaq is unlikely to renew his contract and Mickey Arthur is one of the likely aspirants for the position of head coach.

Chairman Sethi told the media that the future of the current coaches will be decided in an internal meeting which will be held soon.

“We will decide about Saqlain Mushtaq and Mohammad Yousuf in an internal meeting soon.”

54-year old Mickey Arthur has worked with Pakistan previously as well when he coached the team for three years starting from 2016. Under his guidance, the Pakistan team achieved top ranking in ODIs as well as Tests. Apart from that, the men in green lifted 2017’s ICC Champions Trophy in England as well. Pakistan Skipper Babar Azam also regards Arthur as the one who helped and mentored him during his trough in Tests in the early days of his career.

Arthur, who has wide experience as a coach, is currently serving as the head of cricket of the English county, Derbyshire, who secured his services in November 2021 after the coach ended his stint with the Sri Lankan team. Recently, in the start of December, the South African former cricketer renewed his contract with the county till the end of 2025. 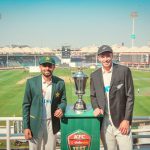 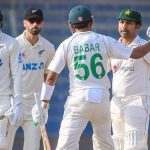