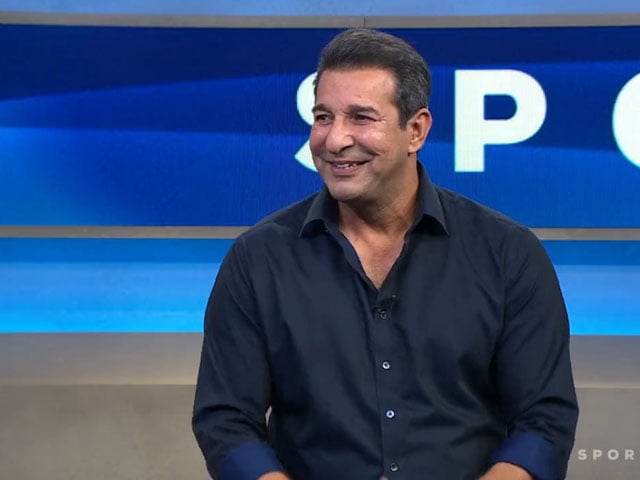 Wasim Akram opens about fixing allegations on Himself:

It is hard not to include Wasim Akram’s name when enlisting the names of best bowlers who have graced the game. However, according to the left-armer his country-fellows, especially the ‘social media generation’, do not follow the suit. On Sunday, while being interviewed by the Wide World of Sports, Pakistan’s former captain stated that while people from the other countries regard him as one of the best bowlers, the young generation of Pakistan still labels him as a ‘match-fixer’. Quoting it in Sultan of Swing’s own words.

“In Australia, England, West Indies, and India my name is taken in World XI as one of the greatest bowlers ever. But in Pakistan, this social media generation refers to me as a match-fixer.”

The 56 year old further revealed that these allegations were one of the reasons why he opted to write his autobiography – Sultan: A Memoir – despite knowing that these painful events can bring him, a diabetic person, a lot of stress, he said.

“I probably wanted to forget. I’ve been diabetic for 25 years and didn’t want the stress. But my sons are 25 and 21, my younger daughter is almost eight and it’s my story for them. And my [second] wife, Shaniera. They all wanted to know what happened, my side of the story, because they have heard stuff about me.”

The match-fixing allegations laid against the left-armer and his then teammates were investigated on the directions of Pakistan Cricket Board by a commission headed by Justice Qayyum of Lahore High Court.

The commission inquired about the alleged fixing of Pakistan’s One-day International in Christchurch against New Zealand in 1996 by Akram. Moreover, his last moment withdrawal from the all-important quarter final against India in 1996 World cup in Bangalore was also on the list of the events to be inquired. Some allegations also claimed that the Lahore-born regularly used mobile phone in the dressing room and was in contact with bookmakers.

The commission submitted its report in 2000 and gave the Sultan of Swing the benefit of doubt. This decision in the report owes a lot to the Pakistani pacer and one of the suspects of match fixing, Ata ur Rehman, perjuring himself after he said that he was earlier forced to drag Wasim Akram into the matter. Nevertheless, the reverse swing maestro was fined and the Commission suggested removing him from captaincy. The report stated, “The evidence against Wasim Akram has not come up to the requisite level, primarily because of Ata-ur-Rehman’s perjuring himself. This Commission is willing to give him the benefit of doubt. However, there has been some evidence to cast doubt on his integrity. As such, this Commission recommends that he be removed from the captaincy of the Pakistan Cricket Team and a person of impeccable character be appointed. Moreover, he should be censured, kept under watch, and his finances should be investigated.”

Seemingly, this benefit of doubt did Akram more harm than good as the mud was not completely washed off of him and cricket fans in Pakistan, according to him, still regard him as a fixer.

Wasim Akram ended his glorious nearly two decades long career in 2003 but he never bade farewell to cricket. The Pakistani bowler has served as a commentator, coach, mentor and analyst many a times post retirement. His autobiography, which he wrote with the Australian journalist Gideon Haigh, has been released and discusses several other, hitherto unknown, events of his life including the demise of his first wife, his growing cocaine addiction and the politics in Pakistan dressing room back in his time. 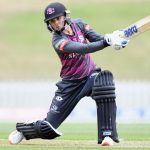 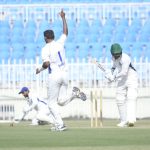