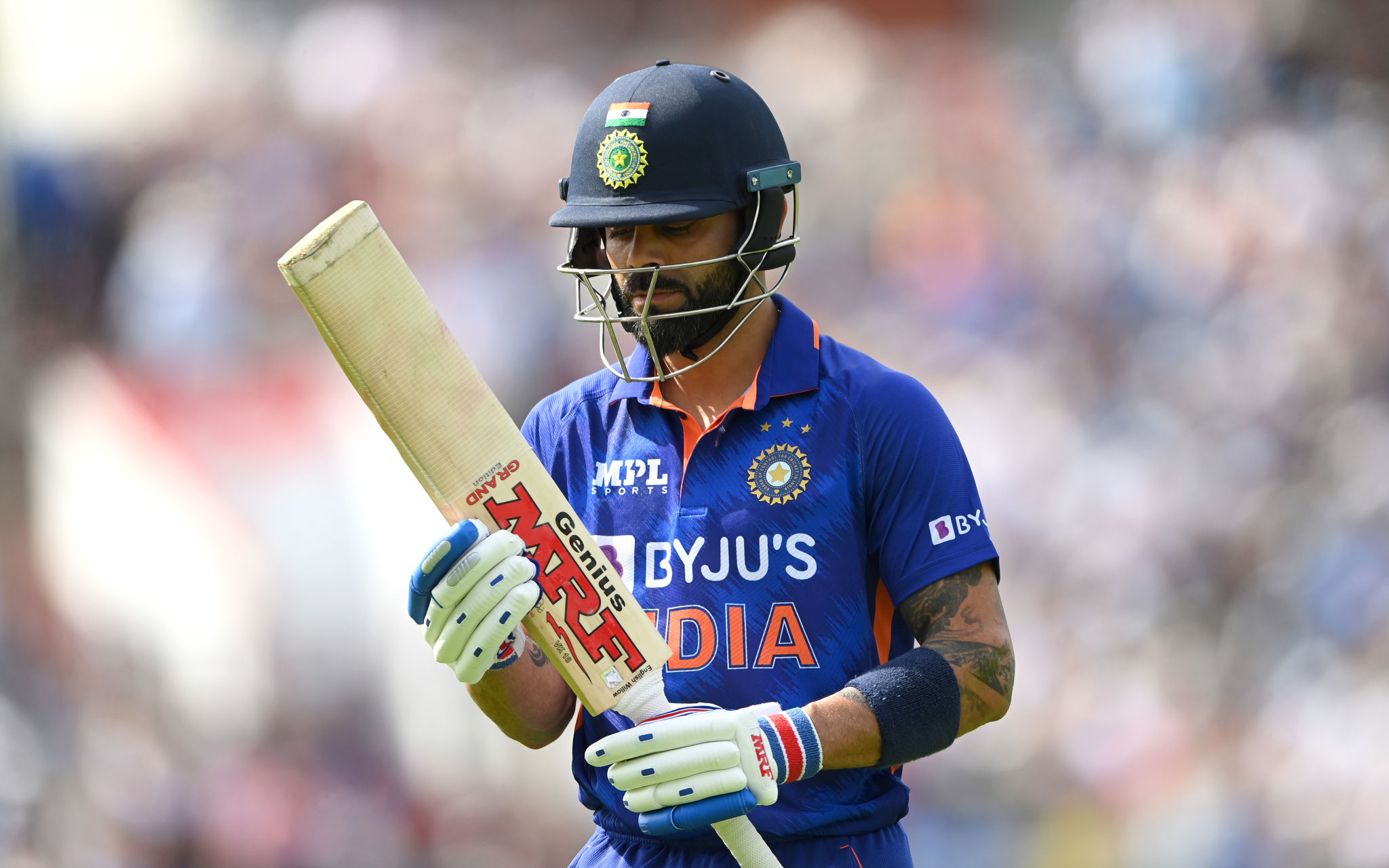 Once regarded as the best batsman in all formats of the game, Virat Kohli now struggles to get runs and his poor luck remains the same despite the change in format.

In the recent concluded series against England Virat struggled to find runs yet again and after missing out on the first Odi due to a minor injury, Virat on his much anticipated return to Lords got out cheaply at only 16 runs dismissed by Willey as he did the same mistake of poking at a wide off-stump delivery giving an easy catch to the wicket keeper Jos Buttler. In the 3rd and final Odi at Old Trafford his poor run continued as he was dismissed yet again at a low score of 17 caught behind by Buttler on the bowling of Topley.

Earlier on in this series, Virat featured in 2 T20 matches against England but could only register scores of 1 and 11 in his innings at Edgbaston and Trent Bridge respectively. Kohli was also part of the India squad that took part in the rescheduled fifth test at Birmingham but couldn’t reignite his form there  as well as he was dismissed for 11 and 20 in his two knocks.

The fans are eagerly waiting for Virat kohli to return to form and score his 71st International century as his  last century in international cricket came way back in the historic Pink-ball Test against Bangladesh at the iconic Eden Gardens in Kolkata in 2019. According to ESPN more than 84 percent of Virat Kohli’s dismissals since 2019 have been on balls bowled outside the off-stump.

With his Rough patch now nearly around a thousand days, supporters of Virat kohli still remain hopeful despite his poor run being worrying for every cricket fan with no signs of ending and things becoming worse as he was also dropped with many calling it a rest for the upcoming T20I tour of India against West Indies.

Posted by Malik Sajeel Uddin
Follow:
Pakistani Student studying in the UK. Cricket fanatic and host who follows and loves to write on the game
Next Article 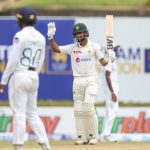