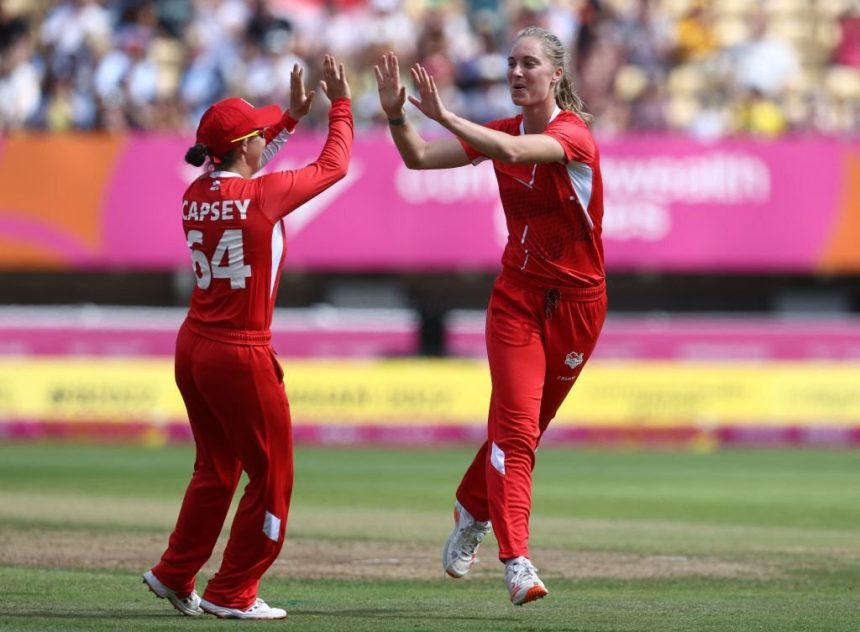 England will continue to be led by Amy Jones in the ODI series against India too, and the 15-member squad includes Alice Capsey and Freya Kemp, who have received their maiden call-ups.

Heather Knight had been ruled out of the series because of surgery, while stand-in skipper Nat Sciver had pulled out, referring to the need to focus on her mental health.

The three-match series that begins on Sunday, September 18, will be a piece of the new ICC women’s championship cycle that will add up to the qualification of the Women’s World Cup in 2025.Alice Capsey and Freya Kemp, both newcomers, played in the recently concluded T20I series against India, where the latter also scored a half-century.

“Amy did a great job as skipper and she was capably upheld by Sophie, so we believe that they should carry on the thing they’ve been doing. “It’s another big series, particularly with points counting towards ICC Women’s World Cup qualification, and with the late spring ending at Lord’s, there’s a tonne to be amped up for,” Head Coach Lisa Keightley was quoted as saying in a statement from the ECB. 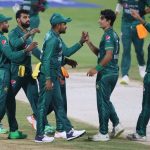 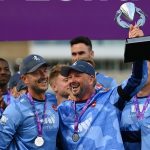