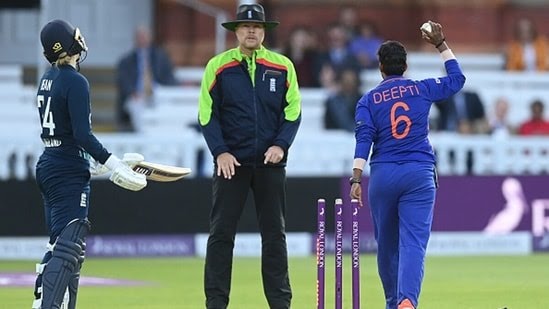 Since the series between Indian women and England women have concluded controversially – there is a lot of chaos about it.

Deepti Sharma ran Charlie Dean out as she was not in the crease at the non-striker end and thereby handing England a whitewash.

Many cricketers and pundits have shared their notions about the way Deepti had run Dean out. Many cricketers lauded Deepti for abiding by the law while others found it against the spirit of cricket.

Talking to the media, ahead of the T20i against India, Shamsi stated that there should be no controversy about the dismissal.

“My views have been quite public. If bowlers have to keep their foot behind the line, batsmen should do the same as well,” Shamsi told reporters ahead of the first T20I against India in Thiruvananthapuram.

“Rules are there and I don’t see any controversy in it. Both sides should play fair,” he added.

It should be noted here that South Africa will be locking horns against India in a three-match T20i series, starting from 28th September in India. 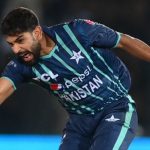 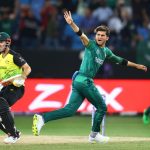