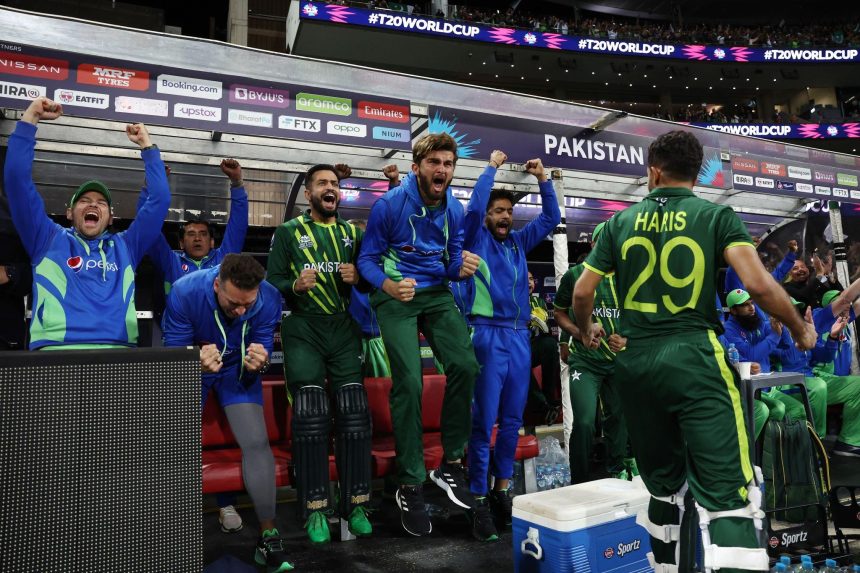 The First Semi-Final of T20 Worldcup 2022 happened between Pakistan, who made a magnificent comeback in the world cup, and New Zealand, who have been brilliant throughout the tournament. At the toss, Luck went with New Zealand Captain as Kane Williamson won the toss and decided to bat first. Both teams were unchanged.

In the first over, Shaheen Shah Afridi got the early breakthrough for Pakistan by dismissing Finn Allen. Power Play Bowling was outstanding by Pakistani bowlers. Shadab Khan was exceptional with his sharp fielding as he ran Conway out by a direct hit from mid-off. Glenn Philips played some brilliant innings for New Zealand throughout the event, but today Mohammad Nawaz sent him back cheaply to the pavilion. New Zealand were 49/3.

Williamson and Daryl Mitchell shared 68 runs in Partnership but this stand was broken by Shaheen Afridi. Daryl Mitchell played a wonderful innings of 53 runs with 3 fours and 1 six.

Shaheen Afridi got two wickets with an economy of 6.00 in his spell. Top-notch death bowling by Naseem Shah especially in the last over allowedPakistan to restrict New Zealand at 152. Pakistan needed 153 runs to win and qualify for the final.

Pakistani Openers finally clicked after facing severe criticism throughout the tournament. They made a strong Come back in the Semi-Final. The Riz-Bar duo shared 105 runs in partnership as they were smashing New Zealand bowlers all around the ground. Babar Azam scored 53 runs today with 7 glorious fours.

Trent Boult broke this solid partnership between these two as he dismissed Babar Azam but Pakistan had already secured the win after the phenomenal opening stand.

The second wicket of Pakistan fell on 132 runs as Rizwan got dismissed by Boult. Mohammad Haris played another brilliant cameo and won the match for Pakistan.

Pakistan was top class in all three departments and that’s the reason they are in the final of the T20 Worldcup 2022.

The journey for team Pakistan in this World Cup was incredible. They lost the first two games yet, they made a strong come back. They were depending on other teams and the fortune also favored them Netherlands knocked out South Africa and Pakistan won all three games and qualified for the semi-final.

Today they played wow cricket against New Zealand. The journey of the Pakistan team was a Roller Coaster Ride in this World Cup. But as they always say, you can never write Pakistan off easily because they have a habit to change things quickly.

Pakistan are in the final and we will get our second finalist in the T20 world cup 2022 tomorrow.

Mohammad Rizwan got the player of the match award for his 57 off 43. 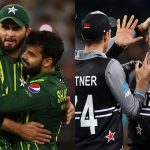 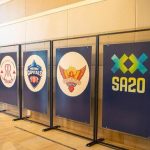