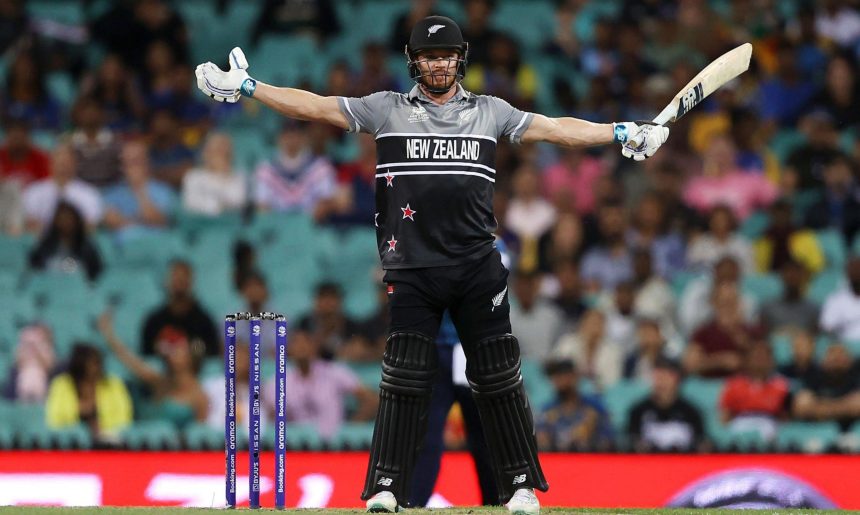 New Zealand won the toss and elected to bat first in their game against Sri Lanka. Sri Lanka took an early lead after Theekshana dismissed the dangerous Fin Allen in the first over. De Silva got the 2nd wicket in the third over. New Zealand were in trouble as their score was 7/2.

Trouble continued for New Zealand as Rajitha got an important wicket of New Zealand’s skipper Kane Williamson. He scored only 8 runs. Philips and Mitchell made a crucial partnership of 84 runs. But Mitchell didn’t pick up the googly from Hasaranga and he got out.

Santner and Neesham did not score big either, but the One man army Glenn Philips played a Classical Knock and scored a Spectacular Century. Kumar got his wicket in the last over of the innings, but it was too late because he had done his job very well.

Glenn Phillips scored 104 runs with 10 fours and 4 sixes. New Zealand were in trouble at the start, but he played masterfully and helped his team to put good runs on the board.

Sri Lanka bowled well in PowerPlay but bad fielding cost them. Sri Lanka needed 168 runs to win. The target would have been less if they hadn’t dropped Glenn Phillips early.

New Zealand’s PowerPlay with the ball was better than Sri Lanka. Southee got the wicket of Nissanka in the first over. Trent Boult dismissed Mendis, de Silva and Asalanka cheaply. Srilanka were 8/4 in the fourth over. After PowerPlay, Chamika Karunaratne got out on Santner’s delivery.

Half of the team went back to the pavilion for just 24 runs. Rajapaksa tried to save his team, but he got dismissed by Ferguson. Sri Lanka were clearly struggling to score some runs due to brilliant bowling by New Zealand.

Captain Shanaka, who was playing on 35 runs, was sent to the pavilion by Boult.Sri Lanka were all out for 102 runs, and New Zealand won the match by 65 runs. A good margin of victory was very important for New Zealand. This win has boosted their run rate.Trent Boult’s spell was truly remarkable; he got 4 wickets in 4 overs with an economy of 3.25.

Glenn Philips was named player of the match for his fabulous innings against Sri Lanka. 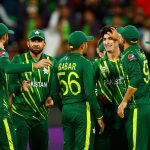 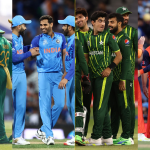