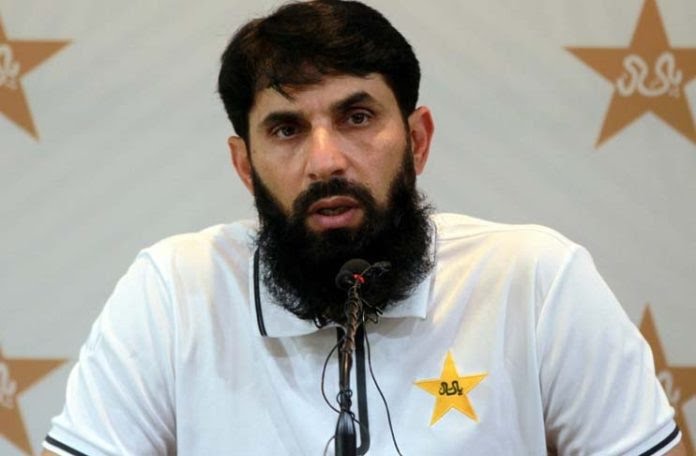 In a T20 special show named, The Pavilion, Misbah ul Haq expressed his dissatisfaction towards the fitness level of Pakistan players.

Misbah ul Haq, who has served as head coach for the Green Team, cited falling standards of fitness in the team as the reason for the struggle in running between the wickets faced by Pakistani batsmen.

The former Pakistan captain said that when you force players out of their comfort zone, you are considered a bad coach and become a bad cop.

“Clear cut, fitness issues are visible, Waqar left four times [as coach], I left once. Players like myself, Shoaib Malik, and Younus Khan were quite into fitness, and we used to push ourselves. Those who push others out of their limitations are not considered good trainers or good coaches. That’s why you become a bad cop,” said Misbah.

The 48-year-old further added that as far as he knows, no fitness tests were set for the players to pass during the past year and the situation is the same in the domestic circuit as well.

“Their tummies are visible; their lower are heavy and they can’t move. The reason behind this is there has not been a single fitness test, and there is no benchmark. Fitness test level during the domestic season becomes a joke. We used to have arguments that we used to say that the standard used for the international level must be used for the domestic level as well.”

Pakistan team is currently in Australia to compete in the marquee event, the T20 World cup. Babar-led men will take on the Indian team on 23rd October at the MCG, which will be the opening match for both nations. 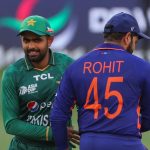 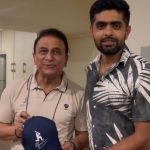