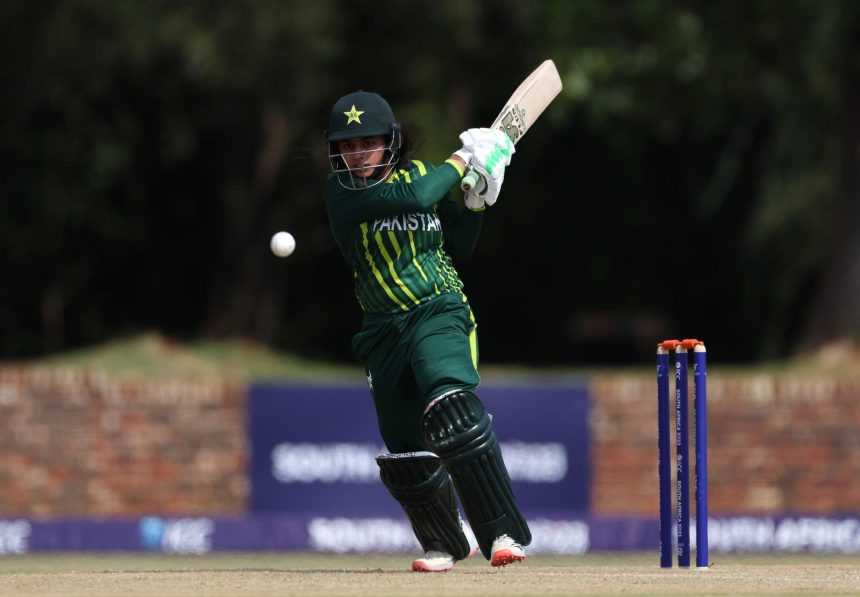 Eyman Fatima, the Pakistan opener, is considered the future star of Pakistan women’s cricket because of how she has demonstrated her talent and class in the ongoing women’s U19 T20 WC. In the current World Cup, the right-handed batter scored three fifties—one in the warm-up game and two in group matches.

Coming from the academy, which belongs to and is named after Pakistan’s legendary leg-spinner late Abdul Qadir, Eyman Fatima is on her way to become another international star with roots in Qadir’s legacy.

The flashy batter initially gained the spotlight in August 2022 when, while representing Central Punjab and playing against Sindh in the Pakistan Cup final, she hit a magnificent undefeated 70 to win the championship. The audience gave standing ovations to appreciate Eyman Fatima’s outstanding talent after her six in the final over helped her side win the cup. She has excellent fielding skills in addition to her batting finesse. In the Pakistan Cup, she was named both player and fielder of the tournament.

Later, her academy (AQICA) organized an event where this exceptional talent was awarded and appreciated. Pakistan captain Bismah Maroof attended that ceremony and while praising the young batter, said, “Girls like Eyman Fatima are our pride.”

Abdul Qadir Academy is creating exceptional cricket talent and is ranked high in Lahore for nurturing both men and women cricketers. Anosha Nasir and Areesha Noor are the other two cricketers, who are currently in the Pakistani team competing in the U19 world cup, in addition to Eyman Fatima, who belong to Abdul Qadir Academy. Anosha Nasir, a slow left-arm spinner, and Areesha, a new ball fast bowler, are also producing excellent performances for Pakistan in group stage games.

Eyman Fatima is presently ranked second among all scorers in the women’s u19 T20 world cup with 132 runs at a strike rate of 128.15 and two sixes. Pakistan advanced to the super-6 stage, where they will play Ireland and New Zealand, thanks to Eyman Fatima’s genius. On Monday, March 23, Pakistan will play their first Super-6 match against Ireland. 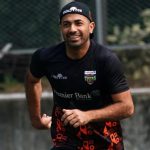 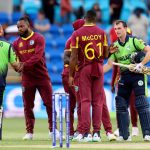