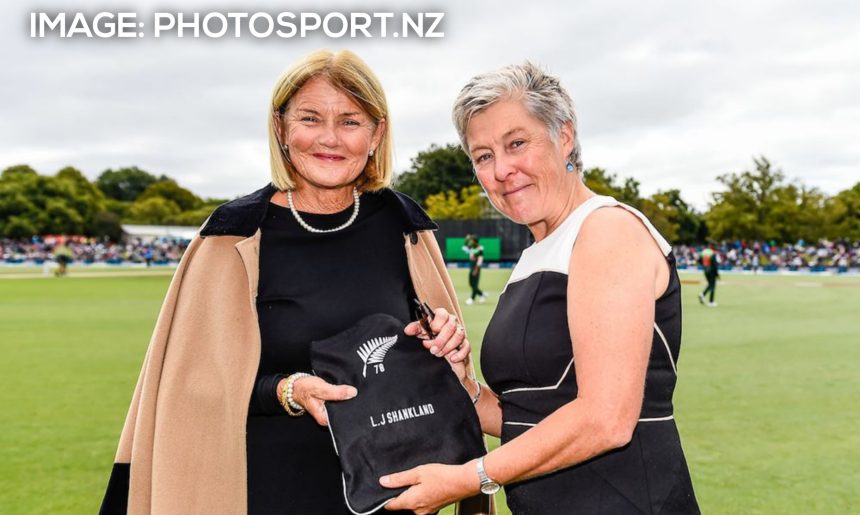 Contents
Five new life members were elected at the AGM:In addition, four Honorary Members of NZC were appointed, in recognition of outstanding service to cricket in New Zealand:

Mrs Murdoch, who played six Tests and 25 One Day Internationals for the New Zealand women’s team (captaining it in both formats) and represented her country in hockey at the 1984 Los Angeles Olympics, has been NZC’s vice president for the past year.

A prominent sports broadcaster and commentator, life member of NZC, and a member of the Hood Committee that modernised the old New Zealand Cricket Council in 1995, she is also a trustee on the New Zealand Community Trust.

Conducted by video conferencing, the AGM saw the election of new director Sarah Beaman, the re-election of director Kevin Malloy, and the retirement of board member, Jackie Lloyd.

Ms Beaman, who NZC commissioned to author the Women and Cricket Report in 2016, works with businesses and organisations both within and outside of the sport sector, helping build and improve organisational capability.

She is a Fellow with the NZ Business Excellence Foundation and an Accredited Recreation Professional (ARPro).

Previously a captain of the NZ U23 Women’s cricket team and coach of the Auckland Hearts, Ms Beaman was also a member of both the Junior Board and Women’s Board of NZC.

She was on the Recreation Aotearoa Board for six years, with two as Chair, having earlier worked in sport development at Harbour Sport and as Business Manager at UniSports Centre for Sport Performance.

NZC announced a surplus of $792,000 for the 2021-22 year against a budgeted loss of $3.6m, demonstrating its commercial resilience during a period of ongoing uncertainty, caused chiefly by the Covid-19 pandemic.

Five new life members were elected at the AGM:

Liz Dawson – Influential governance contribution as an NZC Board member over six years including leading the NZC’s Women in Cricket Governance project steering group. Legacy impact on account of her remarkable leadership as Chair of the ICC Women’s Cricket World Cup 2022 during challenging circumstances. MNZM.

Stuart Heal – Chair of NZC following the re-constitution of the Board in 2013. Led stable and effective NZC governance from 2013-2016. Oversaw successful co-hosting of CWC 2015. Former director and chair, and current President of Otago Cricket. NZOM for services to cricket and the community.

In addition, four Honorary Members of NZC were appointed, in recognition of outstanding service to cricket in New Zealand: 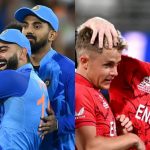 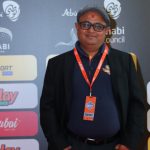