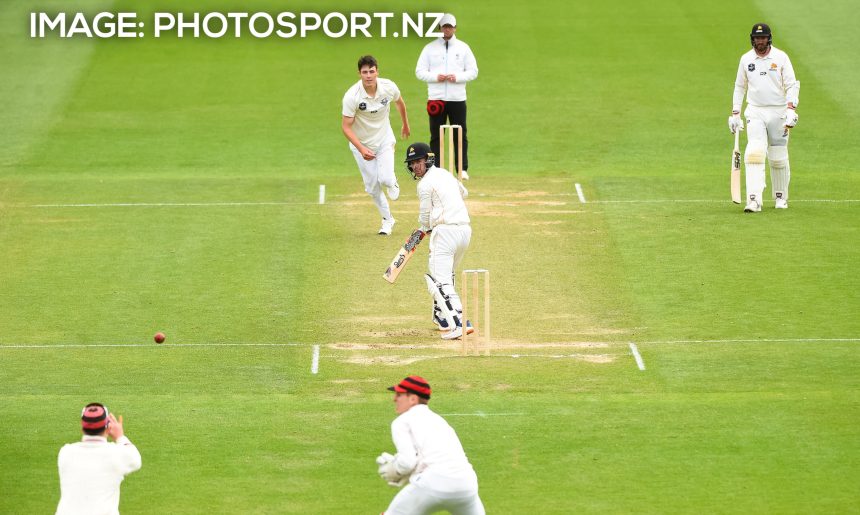 Canterbury and the Wellington Firebirds are now on equal points at the top of the Plunket Shield ladder (subject to change, with the Volts-ND match still in progress) after Canterbury defeated the Firebirds this afternoon at the Cello Basin Reserve.

That fact will provide scant consolation to the Wellington team, however, as they lick their wounds from a bruising loss.

Dismissed in their first innings for just 80, it was déjà vu as the Firebirds were rolled again in the second innings for 87, setting a new record for the lowest match aggregate in more than a century of Plunket Shield matches.

The Plunket Shield began in the 1906/07 season, and today’s aggregate of 167 across the two innings was Wellington’s lowest first-class aggregate since December 1887 versus Nelson – the days of uncovered pitches; and their 3rd lowest aggregate in their overall first-class history.

Along with the Central Stags, Canterbury remains unbeaten after two rounds following their 290-run victory this afternoon, BLACKCAP Matt Henry with 4-48. Sean Davey (a bag in the first innings and 2-25 today) finished with a match analysis of 7-48, while tall 21-year-old Will O’Rourke made the initial breakthroughs this morning with a double wicket maiden that crucially removed Rachin Ravindra and Nick Kelly in the space of four balls. 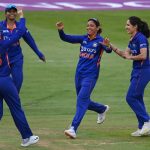 BCCI announces gleeful news for the Indian women
Next Article 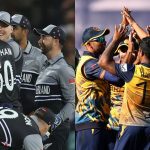