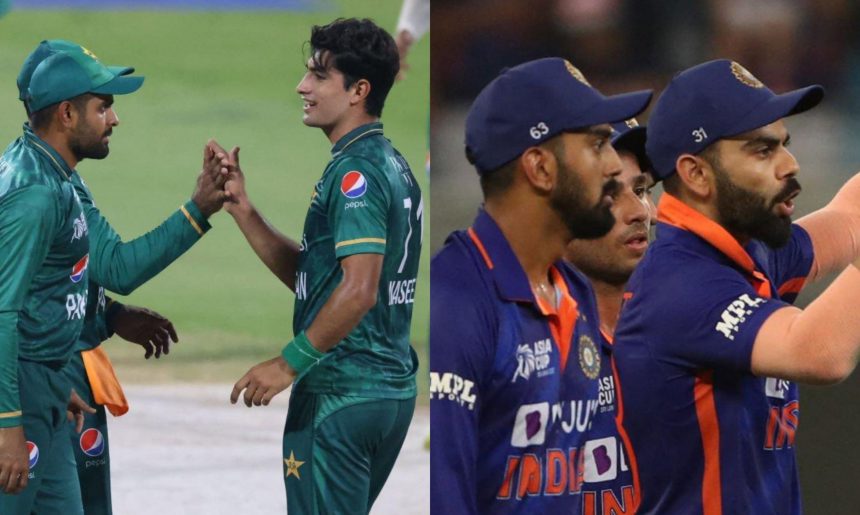 Contents
HEAD TO HEAD:WEATHER AND PITCH REPORT:PLAYING XI (PROBABLE): PREDICTION: WHERE TO WATCH:

The high-voltage and most awaited clash of the T20 World cup will be played between arch-rivals, Pakistan and India. Both nations have only been meeting in ICC events and Asia cups since Pakistan’s tour of India in 2013. The action-packed and nerve-wracking match is staged to be played in the mighty Melbourne Cricket Ground. This match between the archnemeses is going to be their fourth encounter in a single year. Pakistan has won 2 out of the three matches that have been played between both countries since the start of the T20 World cup last year.

India, who is known for producing unrivalled batsmen, will be gleeful to use flat pitches down under to script higher targets. In their warm-up fixture against the host side, India amassed a total of 186 runs, which is around 20 runs higher than average score for the side batting first in Brisbane. Batsmen like KL Rahul, Suryakumar Yadav, Rohit Sharma, Virat Kohli and Hardik Pandya can prove to be advantageous in scoring extra runs which will make it easier for the bowlers in absence of India’s superlative pacer, Jasprit Bumrah.

There is no second opinion about it that Pakistan Team’s bowling side is one of the best in the world currently. This can be observed from the fact that even in the absence of their premium pacer, Shaheen Shah Afridi, in Asia cup and World cup build-up series against England and Tri-series, Pakistan’s bowling line did not struggle. Haris Rauf, Naseem Shah, Mohammad Wasim, Mohammad Hasnain and Shaheen Shah Afridi on Australian soil, will be a nightmare for the opposition. The team’s morale is already high after clinching the tri-nation series from New Zealand and Bangladesh.

For a long time, India has maintained the record of being unbeatable against Pakistan in ICC World cups. This brilliant record was broken last year when Babar-led men clean swept the Indian team in the T20 World cup.

Let’s take a glance at the head to head encounters between the Sub-continent neighbours:

India and Pakistan have played a total of 11 T20Is, out of which India has triumphed over Pakistan in 8 matches while Pakistan has won 3 matches.

There is a high possibility of the exhilarating clash between arch-enemies to be influenced by rain. According to the Bureau of Meteorology, there is a good 70% chance of rain in Melbourne on sunday. However, until yesterday, the chances of rain were 90%. The decrease in the probability of rain now, is a good sign for the match tomorrow.

The Melbourne Cricket Ground, or as the locals call it ‘the G’, has a pitch which favours both batsmen and bowlers. The fast bowlers will find the bounce to be advantageous for them during the initial stage of the game.Top wicket takers at the MCG are fast bowlers, owing to the same reason. Furthermore, the bounce usually helps the bowlers only during the early parts of the game. To support this let us have a look at some stats here. Out of 14 T20I matches played here, teams batting second have won 9 matches and the side batting first has won only 5. Toss can be another important factor in tomorrow’s match.

The batsman, on the other hand, can put the hard and bouncy surface of the MCG to a good use.

The contest between Pakistan and India is evenly poised. India have great batters in their lineup while Pakistan has the bowlers who can rattle the stumps of any batsman in the world. The return of Mohammad Shami might help India and the presence of the likes of Yuzvendra Chahal, Bhuvneshwar Kumar, and Axar Patel can come to aid as well.

The in-form Mohammad Rizwan is the key player for Pakistan. Besides him, Babar averages the highest in Australia (57.50) and so is expected of him to deliver well down under.

If rain does not spoil the fun tomorrow, an action-packed and eventful match is promising to take place tomorrow between both nations with high chances of the match going down the wire.

TV broadcast: The clash of greatest rivalry in cricket on Sunday can be watched on the following TV broadcasters:

As for digital broadcast, viewers in Pakistan can stream the match live on Daraz app, Tapmad and AryZap.

Disney+ hotstar will stream the match live as well. 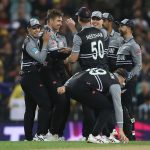 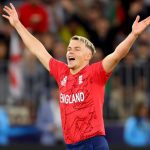