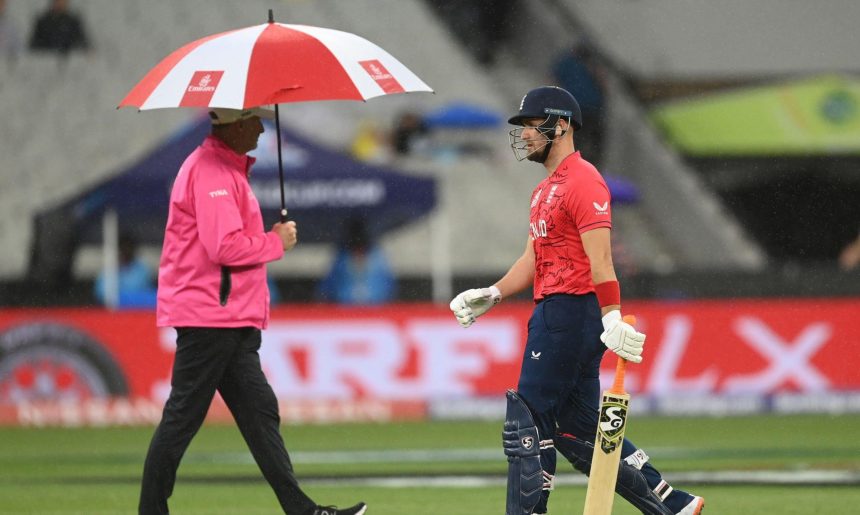 England suffers a major setback as Ireland crushes them to defeat:

English captain Jos Buttler won the toss and opted to bowl first as there was a 70% chance of rain in Melbourne.Paul Stirling and Captain Balbirnie opened the innings for Ireland. Stirling wasn’t able to face Mark Wood’s rocketing pace and he went back to the dressing room when Ireland’s score was 21.

The second wicket fell on 103 runs when Tucker was backing up, was caught short of his crease and ran himself out. A partnership of 82 was broken between Balbirnie and Tucker.

The pace of Mark Wood was hard to handle for Ireland batters, as Harry Tector went for the golden duck with his 153ks delivery. Afterwards, Liam Livingstone got 2 wickets in 2 balls, dismissed the settled batsman Balbirnie on 62 and bowled Dockrell for a golden duck. The tail enders failed to survive and Ireland failed to bat their whole 20 overs. They were all out for 157 runs in 19.2 overs. Liam Livingstone got 3 wickets in 3 overs with an economy of 5.66.

The Ireland skipper played a wonderful innings of 62 runs on 47 balls with 5 fours and 2 sixes. England needed 158 runs to win.

Buttler was dismissed on the second ball of the first over by Josh Little. It was a huge wicket for Ireland. Josh was creating trouble for England as he sent back Alex Hales in his second over.Ben Stokes just added 6 runs to the score as Fionn Hand took his wicket. England were restricted to 29-3.Harry Brook was playing on 18 runs when Dockrell pumped his first in the 11th over and took the wicket of Harry Brook.

Moeen Ali was England’s last hope and was trying to bring England back into the game. He scored 24 runs on 12 balls with 3 fours and 1 six.

Rain interrupted the game and England were 5 runs short via DLS. The rain got heavier. The match was then called off. Ireland won by 5 runs(D/L method). It was a historic win for them and a troubling defeat for England as they have their upcoming fixtures against more stronger teams like Australia and New Zealand.

Josh Little got 2 wickets in 3 overs and his spell was brilliant because of his late swing and there was plenty of seam movement also.

Skipper Andy Balbirnie was named player of the match on his brilliant half century. 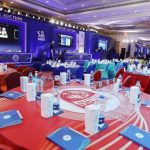 Where will the Next IPL Auction be Held?
Next Article 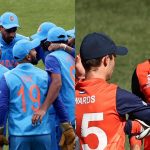