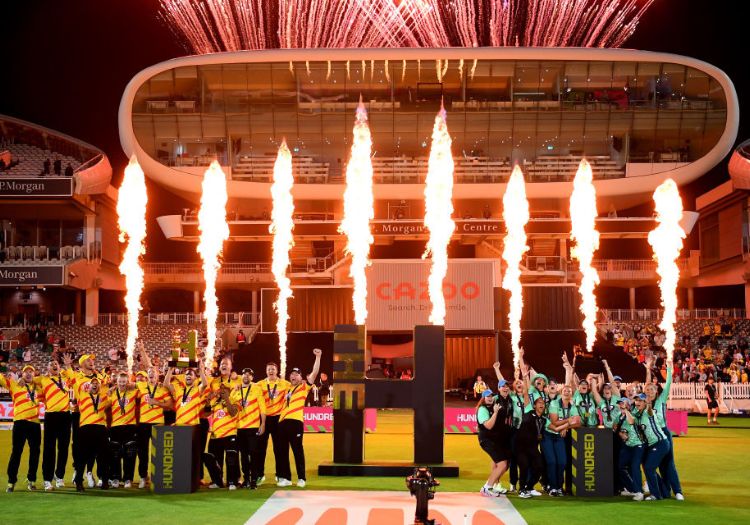 ECB receives a £400m bid for The Hundred:

As reported by the Sky News, the England and Wales Cricket Board has received a £400m bid for controlling stake in the brainchild of the ECB, The Hundred, by a private equity firm.

Known as the newest and one of the shortest formats of the game, which is restricted to a total of 100 balls per side, the Hundred was launched in 2021 after a delay of nearly 12 months owing to the Covid pandemic.

Reportedly, the bid was handed by Bridgepoint Group, a London-listed buyout firm, who offered £400m to the English governing body to relinquish 75 per cent stakes of the Hundred, which is also known as ECB’s flagship introduction to the centuries old game of cricket.

Bridgepoint’s track record teems with lists of investments made in different elite sports. The agency has invested in MotoGP for several years as well as took part in overseeing the commercial developments of the Winter Olympics. The mentioned firm also tried to secure a deal in the Women’s Super League in Football, but could not reach a formal agreement.

The deal, if accepted by the ECB, can prove to be very lucrative for all of the 18 English counties who will receive a decent sum to help them with the financial struggles the pandemic has trapped them in. However, the chances of the English board accepting the offer are nearly non-existent, at least as of yet.

The England Cricket Board chairman, Richard Thompson, in a statement hinted at the road board will take in this regard. He maintained that the board is ‘treading carefully’ as far as the current rise in outside investment is concerned. The ECB chairman, however, did not completely throw the mentioned idea of accepting investments out of the window. He said, “There’s a feeding frenzy at the moment – rights holders have never seen a rise like the one they have [recently] and the Hundred will undoubtedly get more and more interest as a unique format that finds an audience the others don’t.”

Continuing, he said, “We’re open but treading carefully in that space. We’re not going early. It’s just two years old, we can’t get greedy, we have to see it play out. The worst thing would be to do something too early, then see the value go through the roof and you’ve lost out and someone else benefits. It’s important to let it grow and develop first.”

As termed by an insider, this offer can be a ‘game-changer’ for the future of English Cricket and has the potential to win the acceptance of majority of the counties but the Board, as the reports and the statements of the chair suggest, does not want to kill the goose that lays golden eggs within just two years of the money-spinner’s inception. Another report from the inside states that the development of the game, especially the newest format, for women has attracted Bridgepoint towards The Hundred, which has, from the get-go, been famous for its commitment to gender equity. 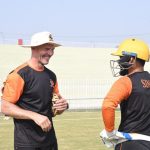