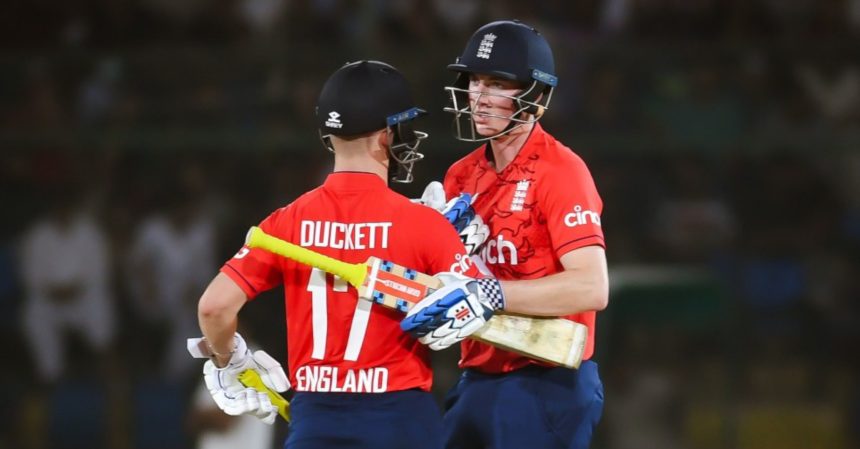 In the third Twenty20 international against Pakistan on Friday in Karachi, middle-order batsmen Harry Brook and Ben Duckett smashed explosive half-centuries to lead England to 221-3.

At the National Stadium, Brook scored an unbeaten 35-ball 81 while Duckett smashed an unbeaten 42-ball 70 after Pakistan won the toss and chose to put England in to bat.

The series is now 2-1 with England leading.

Will Jacks, gave England the perfect start with a dazzling 20-ball 40 that included eight boundaries before Brook and Duckett attacked the Pakistani bowlers.

Usman Qadir, the leg-spinner was the best bowler for Pakistan, finishing with 2-48, while Shahnawaz Dahani was the worst, giving up 62 runs in his four wicketless overs.

The second innings wasn’t satisfactory for Pakistan as only Shan Masood managed to score 65 not out, while the opening pair didn’t establish a strong partnership. Babar and Rizwan only managed to contribute 8 runs each. Moreover, it was a golden chance for the middle order to prove themselves but they wasted it.

After Iftikhar Ahmad and Haider Ali’s catches were caught all eyes were on Khushdil and Shan. Their partnership managed to add 50 runs and Khushdil added 29 to it. After Khushdil’s catch was taken, Nawaz could only play an innings of 19 runs. Followed by Usman Qadir, Haris Rauf, and Muhammad Hasnain who could further add 10 runs.

On the other hand England bowlers managed to take important wickets at crucial stages. Mark Wood remained the leading wicket-taker and took 3 wickets while Adil Rashid took 2, Reece Topley and Sam Curran managed to take one wicket each. 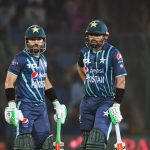 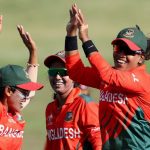