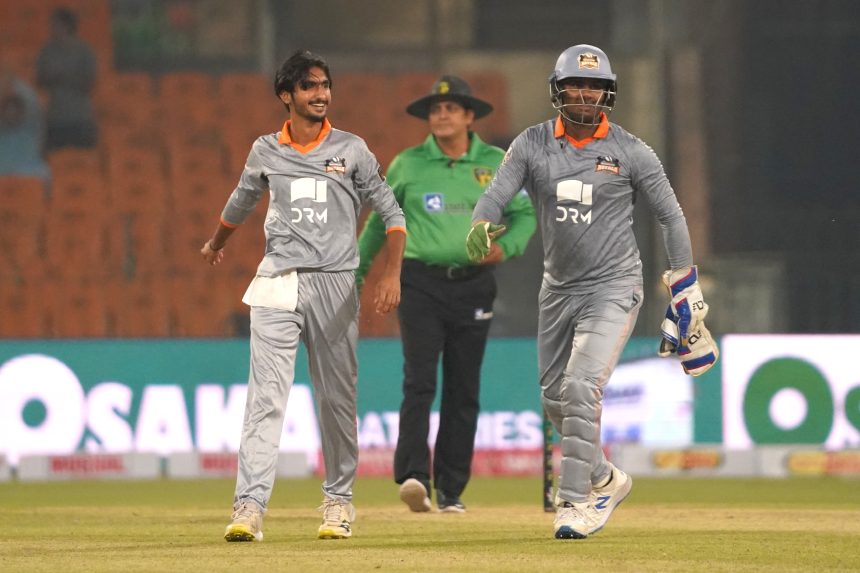 With 44 balls and 8 wickets remaining in the second game , the Bahawalpur Royals easily defeated the Hyderabad Hunters.

The Hyderabad Hunters’ batting lineup failed miserably when Saad and Moiz’s partnership was broken, as they managed to score only 113 runs.

The Hunters got off to a solid start, reaching 61/1 in the seventh over when Nathan Edwards ended the crucial partnership between Saad Baig and Moiz Rana.

Despite Muneeb Wasif’s courageous knock of 26, in the middle, the team suffered a disheartening collapse after his dismissal from which they were unable to recover.

Due to a superb half-century by Basit, the Royals easily cruised to victory in the 13th over for the loss of two wickets.The right-handed batter, Basit Ali, hit 11 fours while smashing 54 off just 30 balls.

Obaid, the captain of the Royals, contributed to the run chase by scoring a composed 32* off 26 balls.

Only Mohammad Zubair Jr. and Haseeb-ur-Rehman were able to claim one scalp each for the Hunters. 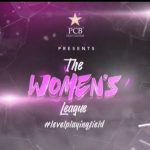 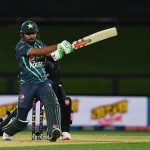