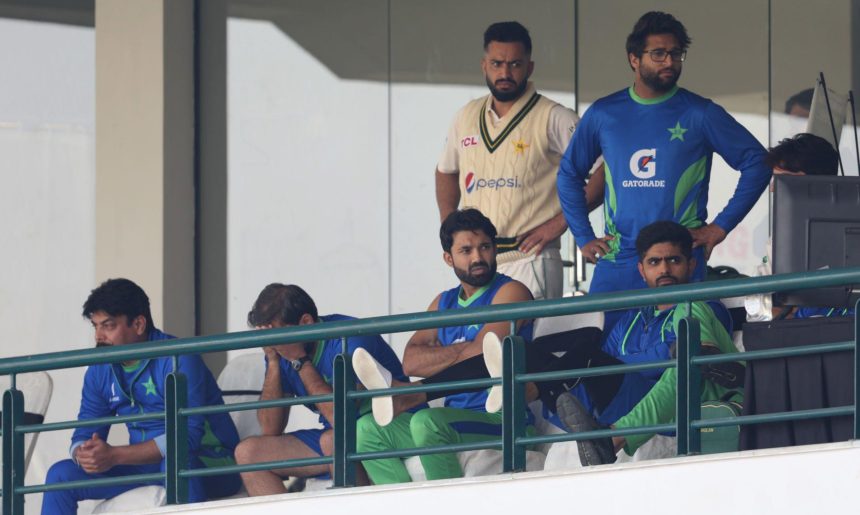 Are injuries to be blamed for series defeat? | What went wrong for Pakistan:

Another decider for Pakistan which ended in a sheer heartbreak for the team as well as for all the Pakistan fans. This is the third consecutive home Test defeat for Pakistan this year, which has happened for the first time after 1959. Even then, Pakistan bagged three back to back defeats in a time period of 3 years rather than 1, like this time. Overall, this defeat marks Pakistan’s 4th defeat in Test matches in the ongoing year which explains the woeful form of Pakistan cricket team in the longest format of the game.

After the piteous outing of Pakistan in both Multan and Rawalpindi, fans, analysts and former cricketer are pointing out several mistakes of the team which drove the side towards this disgraceful end. We have enlisted a few reasons here which handed Babar Azam and his charges this unwanted and unfortunate defeat.

It is funny as well as shameful that a country like Pakistan who has always produced beast fast bowlers had to suffice in the second Test match with only two pacers, one of whom was an all-rounder while the other came straight from First class. This made a huge difference, especially, in the Multan Test, where Pakistan pacers failed to claim even a single timber while the English fast bowlers took 12 wickets. Not only that, the English pacers in Multan were nearly two times as economical as the Pakistan pacers. In 73 overs, the tourist speedsters, collectively, gave only 190 runs while the Pakistan pacers conceded 101 runs in only 23 overs. These numbers tell a lot about the harrowing state of Pakistan’s fast attack in Multan which owes a lot to the injuries of Pakistan’s leading pacers Naseem Shah and Shaheen Shah Afridi. This unfortunate and uncontrollable, to a great extent, factor stung Pakistan hugely.

The pitch in Rawalpindi was horrible which looked more like a road than a strip used for playing cricket. Naturally, the runs made off this belter pitch were immense as well. The record shattering 500 on the first day the English team showed how unfairly the pitch favored batsmen over bowlers. Had it not been for the Bazball approach which made the English declare early, the match surely would have ended as a stale draw, just as it did when Australia played here earlier this year.

Multan’s pitch was better of course than Rawalpindi’s in a sense that it was readable and the game remained evenly poised between both bowlers and batters which led to an interesting end. However, the damage Rawalpindi’s wicket did to Pakistan’s prospects of winning the series and staying in the race for the WTC final was too much to repair.

The number 3 position in the Pakistan lineup still remains a Gordian knot for the management. In the First Test match, Azhar Ali batted here but keeping in view the rough patch he is going through the side can not afford to play him in the team. Babar Azam, who played at the position in question in the Second match when Azhar Ali was dropped, is not a sustainable option since he averages around 30 batting at this position as compared to his usual position at number 4 where his average is almost double of this (60.18). The paucity of a proper No. 3 batter brings an overall instability to the lineup and makes Pakistan side short of one specialist batter. Shan Masood can be an inclusion to the team for this position. Although he has only batted twice at number 3, he has a decent average.

Apart from that, not playing Abrar Ahmed in the first Test match cost Pakistan dearly. His mystery spin in the second game, that too with taking the least advantage from the pitch among all the playing spinners, could have helped Pakistan to a decent extent with bowling.

Pace bowling problem after injury of Naseem Shah and Haris Rauf should have been dealt with more concern. The presence of a fancier fast bowler could have been a turning point for Pakistan, keeping in mind that Mark Wood brought a major turnaround either side of the Lunch on Day 4. Someone with experience like Mohammad Abbas or Hasan Ali would definitely have lifted the mundane and submissive pace attack in the second Test match.

The third and last Test match between both teams will start from 17th of December. To avoid a disgraceful white wash and to script their first victory in Tests in 2022, this will be the last chance for the Pakistan team. A few changes ought to be made to escape this circle of underachieving. 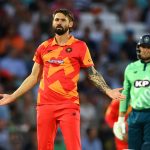