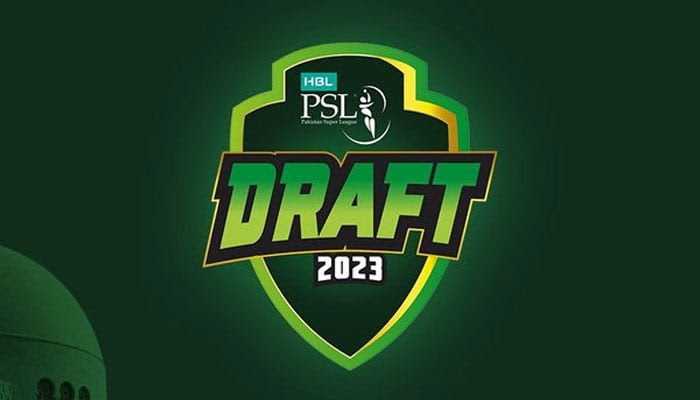 PSL8 Draft : All you need to know including pick order , Categories and Streaming details

Pakistan Super League is the premier T20 cricket league of Pakistan, which since its inception has held the attention of many fans inside the country’s borders as well as outside. Every year before the celebrated league begins, a few preparatory steps are taken. Of these preliminary steps, the Drafts day holds the most importance. It is the day when franchises pick the players who complete the desired combinations of their respective sides. The players are picked in five categories; Platinum, Diamond, Gold, Silver and Emerging. Afterwards these selected players join the earlier retained players of the team.

The environment of Pakistan is buzzing right now as tomorrow, on 15th of December, the big day of the drafts is slated to take place. The Pakistan Super League 2023 drafts will take place at the Defence Authority Council & Golf Club, Karachi.

The event will start at the mentioned venue at 5 PM PST and the representatives of all six franchises will be present there, in addition to the invited guests.

Drafts can be streamed live through Daraz app as well as HBL PSL’s Youtube Channel. For Television coverage, A sports and PTV sports have been given the rights. Further, the announcements of the picks will be made through the official social media platforms of HBL PSL.

For information it merits a mention here that the pick order for Drafts was shared earlier by the Pakistan Cricket Board. The defending champions, Lahore Qalandars, will make the first pick of the first round followed by Quetta Gladiators, Multan Sultans, Karachi Kings, Islamabad United and finally Peshawar Zalmi. A total of 18 rounds will take place, including two supplementary rounds.

All teams can choose a maximum of 18 players. All franchises except Peshawar Zalmi have retained 8 players each. Peshawar, on the other hand, retained only 7. This means that Peshawar management can add 11 more members to their team while the remaining franchises can add a maximum of 10 players. Three players from Platinum, Diamond and Gold each, five from Silver and two from Emerging band can be picked in each team. In the supplementary round, two players per team from any category can be selected.

After the end of Drafts day tomorrow, all six teams will have their 18-men squads ready for the awaited league which will start from 9th of February. 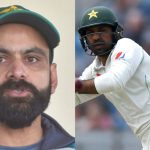 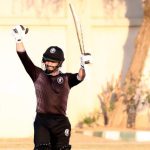