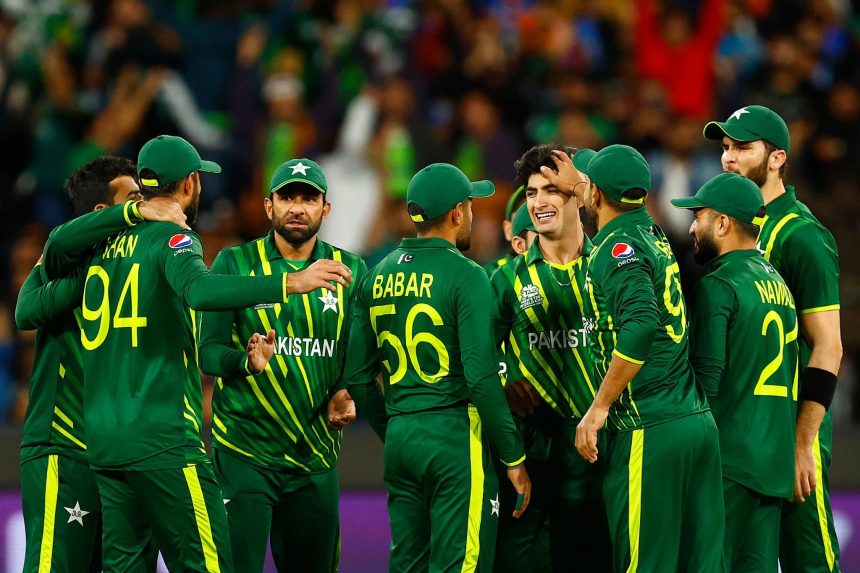 A Busy Year to look forward to | Pakistan’s Cricket commitments in 2023:

Pakistan cricket team has steered through 2022 in a bumpy ride, which has brought the team many triumphs and also made them see their lowest. From reaching the finals of two of the major events of the year to getting whitewashed at home by England, Babar’s men got a chance to dwell in their crests as well as in their troughs.

The unpredictable, as the World calls, the green team provided the cricket world with tons of incidents to be amazed at, both, their brilliance as well as their unfathomably absurd mistakes during the year. However, the year has passed and the sun of the new year has risen marking the beginning of the year of the ODI World cup. Despite the fact that Babar’s men bottled up two major events of the year including Asia Cup, where they were the favorites but lost in the final, and ICC T20 World cup, this year they will definitely be eyeing to lift the ODI World cup. Apart from that, to redeem themselves, Pakistan players will do the impossible to correct their Test record in the upcoming year, which in 2022, was nothing but woeful.

Let us take a look at how the Pakistan cricket team will encounter the opposition throughout the year.

The second Test match of the Test series against New Zealand will be the first outing of the team with star emblems on their blazers, which is staged to be played from 2nd January, 2023.

Conclusion of this Test match will mark the end of the Test series and will be followed by a 3 match ODI series against the Kiwis. This will be the first ODI series for Babar’s men after the Netherlands tour in August 2022.

The month of February and March will see Pakistan celebrating the season of the country’s celebrated T20 league, Pakistan Super League. The 8th edition of the competition will start on 13th of February, a month after the culmination of the New Zealand tour, and will run till 19th of March.

The month of April will mark the return of black caps for a tour, during which men in green will play against the Kiwis in 5 T20Is and as many ODIs. Both the T20I and ODI series will be played in Lahore, Karachi and Rawalpindi. Also, the T20I series against Southee-led team will be the first T20I encounter of Pakistan after the conclusion of the T20 World cup.

Pakistan will tour Sri Lanka for a two Test match series in July. This will be Pakistan’s first away from home series of the year and also a part of the 2023-2025 World Test Championship.

In the month of August, Pakistan will travel to the United Arab Emirates (UAE) to play against Afghanistan in a three ODI match series. This series will be a lead-up series to the Asia Cup series, which will be played in September.

Asia Cup 2023, which will be played in ODI format this year, will be hosted by Pakistan in September. Asian teams will participate in the cup and this will also act as a build up to the ODI World cup.

The most anticipated event of the year, the ODI World cup will be played in India in October and will continue in November.

Pakistan team will end their cricketing year by playing a three Test match series against Australia down under in December. This tour will be a part of the World Test Championship (2023-25).

All in all, Pakistan will play 6 Test matches, 5 T20Is and 11 ODIs (excluding Asia Cup and ODI World cup) in the year 2023, as per the Future Tour Programme.

What are the Future Plans regarding Pakistan Team? | Interim Chief Selector Speaks Out
Next Article